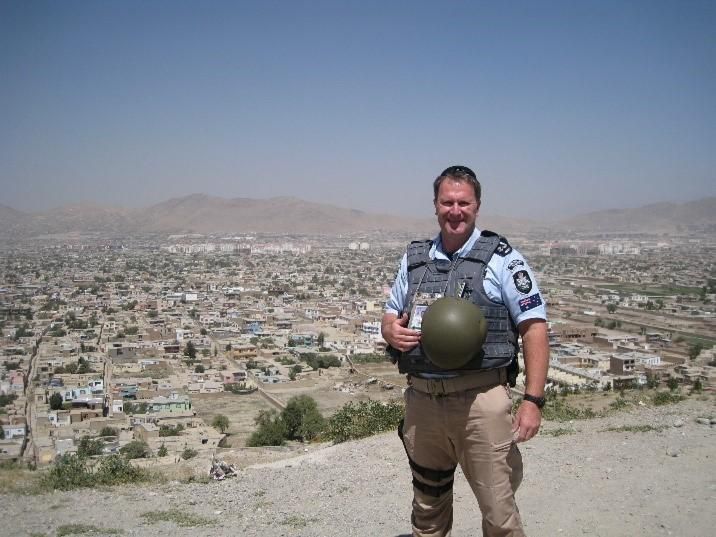 Grant was a member of the Australian Federal Police, joining in 1985 and retiring in September 2019. He has enjoyed a very diverse career working in local, domestic and international policing.

Grant holds a Masters degree in leadership, policy and governance and a Bachelor of Arts. He is a graduate of the FBI Law Enforcement Senior Executive Program, is a member of the Australian Institute of Company Directors and is a graduate of the United Nations Senior Mission Leadership Program.

Grant is also an accomplished sportsperson having represented Australia in Athletics, Bobsleigh and Scottish Highland Games. He has competed across the world in Strongman events, including the 1999 Worlds Strongest Man competition in Malta. He is well known for physically pulling steam trains; planes, boats and trucks, culminating in a Guinness World Record for single handedly pulling a 201 tonne steam locomotive. In 2017 he single handedly pulled a C-17 US Military Globemaster to raise awareness for mental health in Law Enforcement and Policing.
Sessions